Your search keyword will save and update shortly
Next Update will be on: 01-Mar-2023
Search by: Battery Pack Assembly Equipment

A Bengaluru-based EV startup, Ather Energy was founded in 2013 by two IIT Madras graduates, Tarun Mehta and Swapnil Jain. The company develops and manufactures its own e-scooters, and offers charging infrastructure through the ‘Ather Grid’, its electric vehicle charging infrastructure. It provides consumer services that include cloud software upgrades and new ownership models such as subscription and leasing.

Delhi-based Euler Motors is one of the startups that’s helping both consumer and business-facing companies to enable electric fleets for facilitating last-mile logistics.

Menza motors is an electrical automobile manufacturing company that was launched in March 2016 in Ahmedabad, Gujarat by Rahul Gonsalves and Shivakant Pandey. The company aims to introduce a new dimension in commuting and transportation in India with its avant-garde bikes and motor technology. It is today spread across 15 major Indian cities and its team comprises of 21 people. 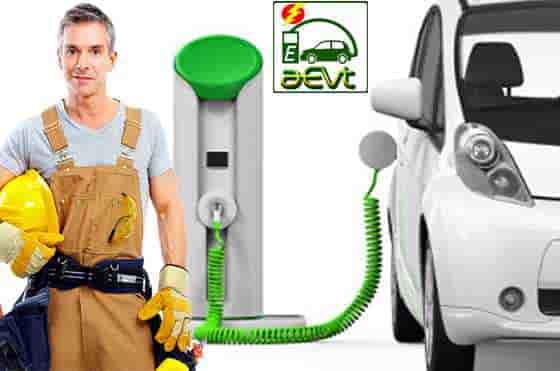 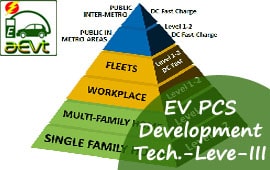 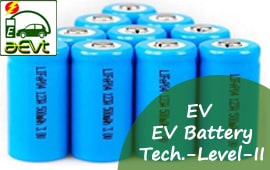 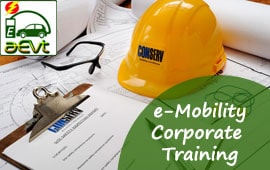 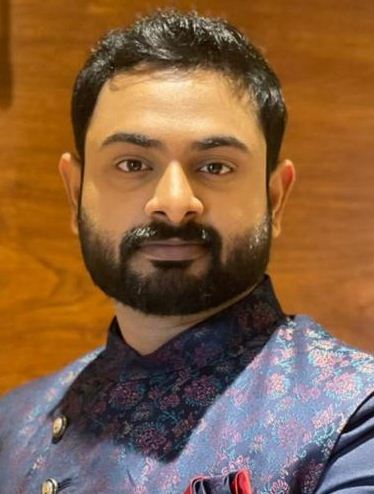 The courses conducted by AEVT are very much helpful for engineers aspiring to do something in the EV industry. The staffs are well knowledgeable and they repeat the concepts until we understand. The classes are also recorded hence if you are unable to attend classes due to work, you can see the recorded videos. Very much informative and all the current date trends and facts are also discussed during the class. 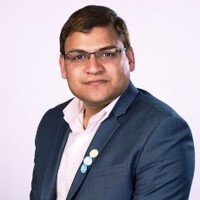 They are both amazingly nice guys that have worked at the Group for many years and have a rich working knowledge. Design of the course is EXCELLENT. Needs more improvement - EXECUTION IS NOT THAT GREAT. 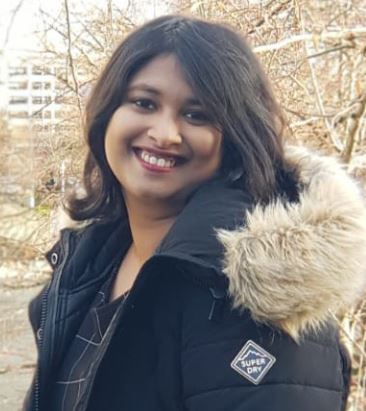 EV Technology and Business Management, offered by AEVT is a good course. The course covers from the basic with emphasis on EV batteries. They also provide materials for future reference which would come in hand. The tutor was very helpful and always responds to queries/doubts. 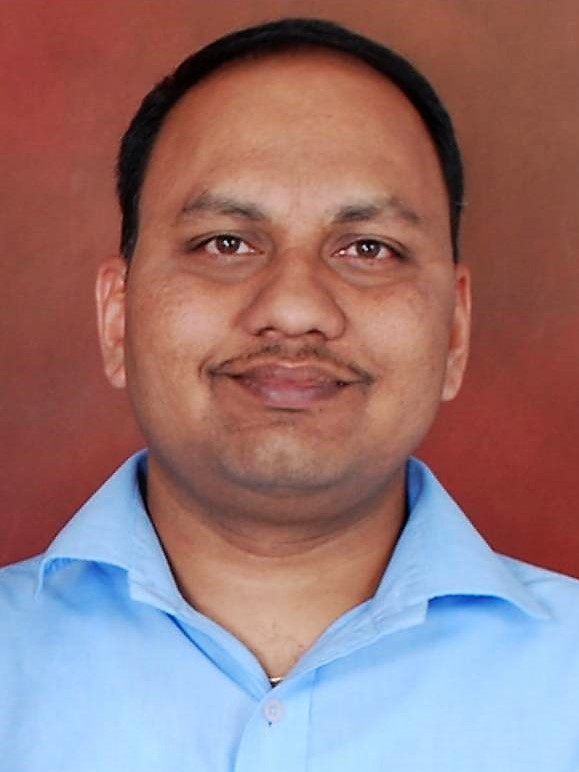 Advance Certificate EV Technology & Business Management is an eye opener to look forward for EV business. We had a very good interactive sessions and Mr. Tripati (Trainer) was very accommodative and kind enough to make sure that the doubts are covered and cleared. Pls inform us on the regular updates on ev technologies and the government initiative for new business opportunities. This will help all the ev enthusiastic team to move forward with Gate trust.